I am teaching the undergraduate survey for film history at Penn in Fall 2017. Enroll here. Course description below:

This course surveys the history of world film from cinema’s precursors to 1945. We will develop methods for analyzing film while examining the growth of film as an art, an industry, a technology, and a political instrument. Topics include the emergence of film technology and early film audiences, the rise of narrative film and birth of Hollywood, national film industries and movements, African-American independent film, the emergence of the genre film (the western, film noir, and romantic comedies), ethnographic and documentary film, animated films, censorship, the MPPDA and Hays Code, and the introduction of sound. We will conclude with the transformation of several film industries into propaganda tools during World War II (including the Nazi, Soviet, and US film industries). In addition to contemporary theories that investigate the development of cinema and visual culture during the first half of the 20th century, we will read key texts that contributed to the emergence of film theory. There are no prerequisites. Students are required to attend screenings or watch films on their own. Fulfills the Arts and Letters Sector. 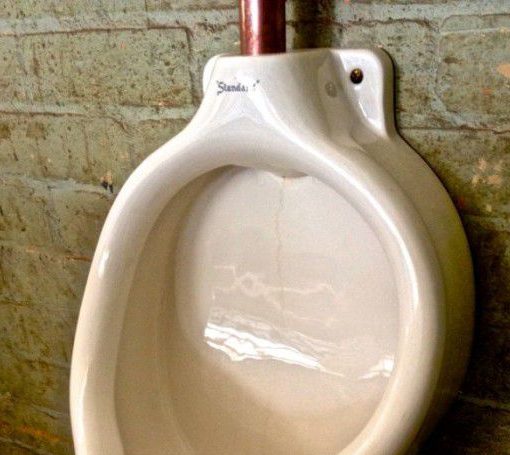 I developed a new undergraduate seminar entitled “Duchamp’s Objects: Matter and Modernity” that I will be teaching at the University of Pennsylvania […] 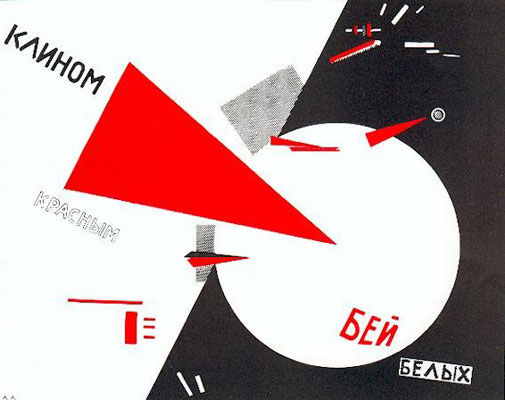 I am teaching the undergraduate modern art survey at Penn this fall. Enroll here. Course description below: Early twentieth-century art in Europe […]