I delivered a lecture entitled “Philadelphia’s ‘Modern Museum’: Exhibiting Avant-Garde Art at Mid-Century” at the University of Pennsylvania’s Arthur Ross Gallery on October 5, 2011.

Assembled from 1913 to 1950, the Arensberg Collection is constituted by over a thousand objects: paintings, sculptures, and works on paper. It is most famous for the large number of European and American avant-garde masterpieces that now constitute the bulk of the Philadelphia Museum of Art’s permanent collection of modern painting and sculpture. Less well known is the large number of African and “Pre-Columbian” sculptures that was central to the Arensbergs’ collecting. This talk explores the presence of these objects in the original “modern museum” of the Philadelphia Museum of Art, as visible in a 1956 television interview with Marcel Duchamp in the museum’s galleries, and in the Arensberg homes before that. Contextualizing Duchamp’s art and its reception in these displays of the Arensberg Collection, I argue for the importance of an earlier transhistorical global vision of modernism to the reception of European modernism in the United States. 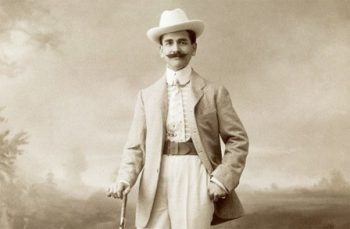 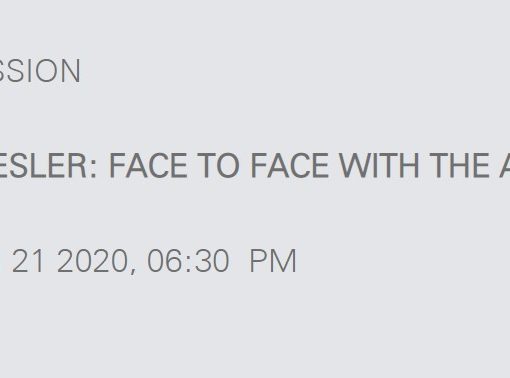 I will be speaking in a panel at the Austrian Cultural Forum on Tuesday, January 21, at 6:30pm. This is a book […]

I am organizing this upcoming conference at Penn. Program details here. Dr. Christine Poggi, Professor Emerita in the History of Art Department, […] 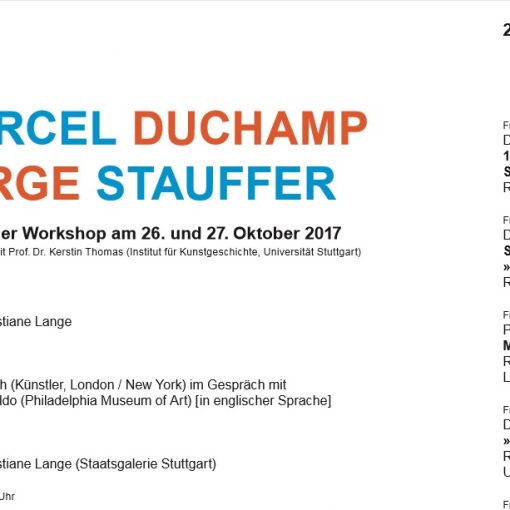