I am curating an exhibition, “Rethinking the Modern Monument,” for Philadelphia’s Rodin Museum. It will be on view from February 1, 2019, to December 2020.

When Auguste Rodin unveiled his monument to famed French author Honoré de Balzac, one critic found its originality thrilling and likened it to a “slap in the face.” Another called it “a stupid monstrosity…like a polar bear standing on its hind legs.” Applauded and despised in equal measure, Rodin’s public sculptures were viewed as a shocking departure from the methods used for centuries to pay homage to famous figures, and he changed the form forever. See many of the artist’s best-known sculptures alongside works by artists who came after, inspired by the radical intimacy of his public monuments. 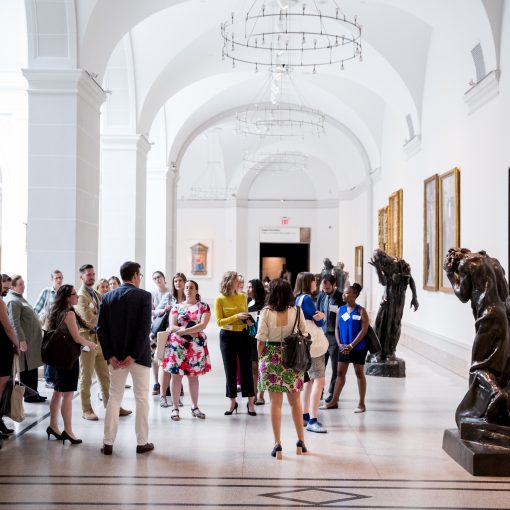 I am a member of the Center for Curatorial Leadership/Andrew W. Mellon Seminar in Curatorial Practice Class of 2016. See program description […] 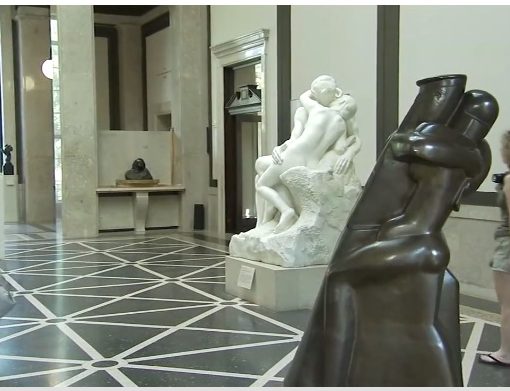 I spoke with 6ABC’s Wendy Daughenbaugh for a segment on the Rodin Museum and current exhibition Rethinking the Modern Monument. You can […]

I am pleased to announce a new installation I curated at the Philadelphia Museum of Art opened November 2019. It presents a […] 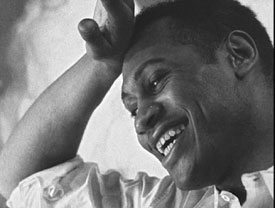 I co-curated this film series at Lightbox Film Center and am presenting Borderline (1930), starring Paul and Eslanda Robeson, with Vernoca Michael […]